Welding is an in-demand occupation and one of the highest paying manual labor jobs in the U.S., depending on the area of specialization. Welders are a vital part of the workforce across numerous industries, from aerospace engineering to defense maintenance to automotive manufacturing. Although you do not need a formal college education, you do need to complete substantial training courses and obtain certifications if you want to pursue welding as a career.

Much like with many other manual labor occupations, your annual salary depends mainly on location and experience. Knowing what kinds of welding jobs exist and where they pay the best can help you refine your skill set to meet demand.

The Importance Of Experience 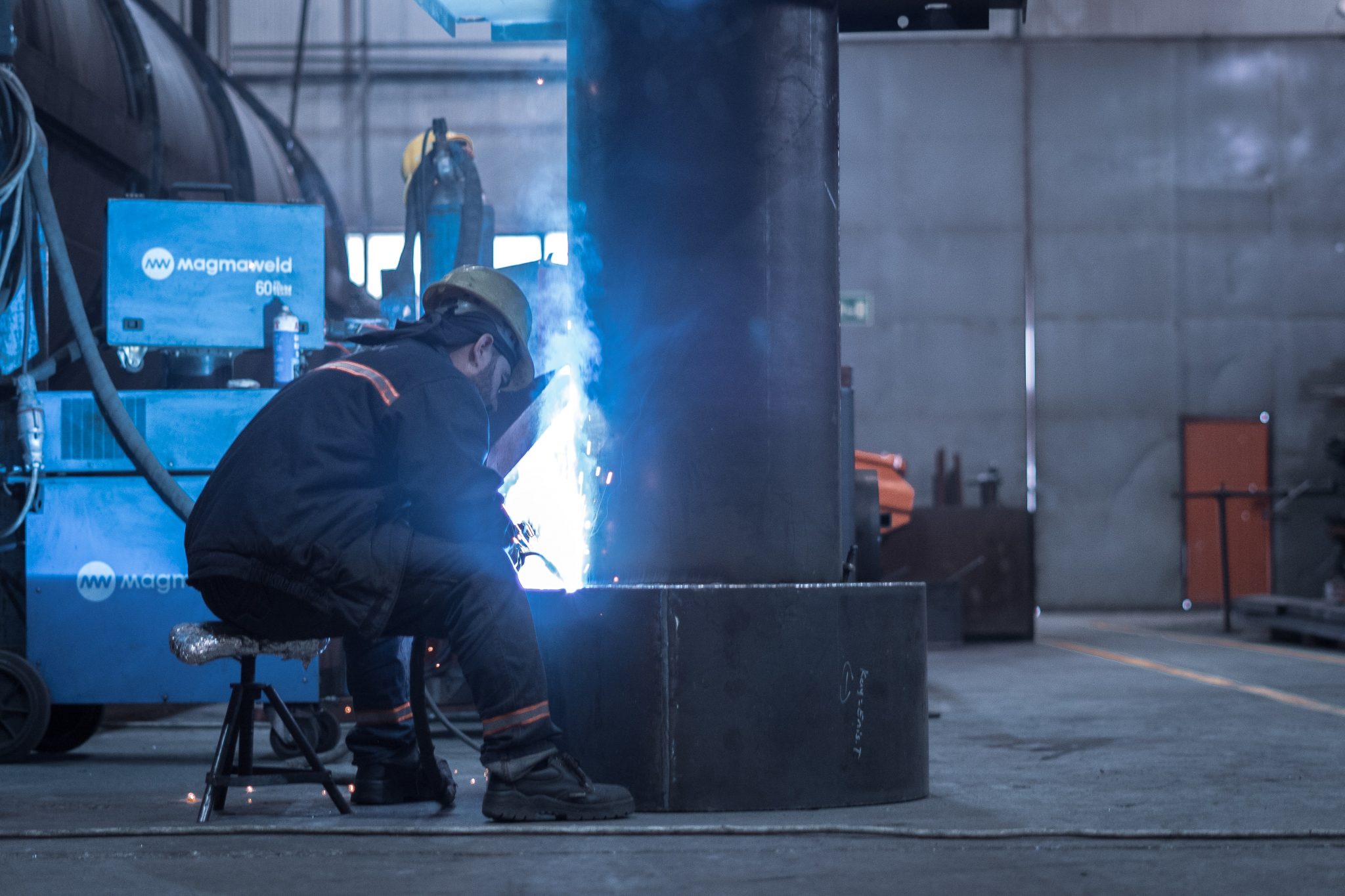 The vast majority of figures published online for a particular job represent the average salary, or sometimes, the median salary.

On average, welders in the United States make around $36,884, or about $17.73 an hour. However, the average salary varies significantly depending on where you are working.

This significant gap in salaries by state reflects the differences in demand and availability of local welders. The more in-demand a job is, the more likely it is to pay higher.

One of the largest factors in response to how much does a welder make is experience. It will take a freshly graduated welder at least a few years of experience before earning wages at the higher end of the scale.

A welder is entry-level when they’re just starting in the profession, possessing less than five years of experience.

However, because of a shortage of workers in the welding profession, the average salary for entry-level workers has skyrocketed in the last few years.

A welder with 5-15 years of experience can expect salaries closer to the national averages.

Welders with more than 15 years of experience often learn additional talents to remain relevant and improve their market value. 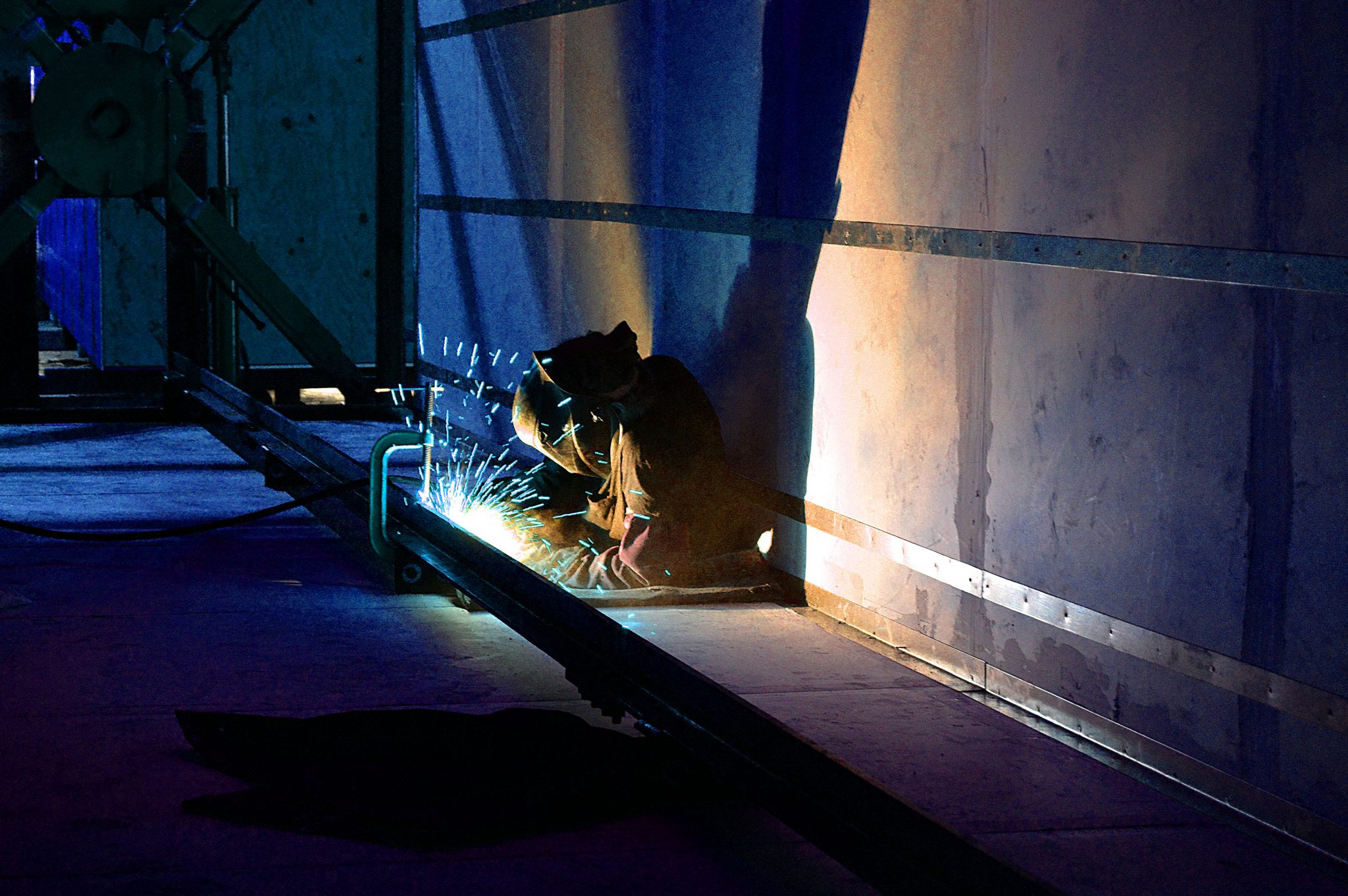 The answers to how much does a welder make varies considerably depending on your state or country of residence.

With a difference of over 150% from the best-paying state to the lowest-paying one, knowing where the demand is and where the best pay is may make the difference for welders looking to make a living wage.

The five states with the highest average welder salary are:

In contrast, the five states with the lowest average salaries are:

Keep in mind that a significant part of wage differences is the cost of living in each state. Although the average welder salary in New York may seem much higher than the national average, it is also one of the top five states with the highest living costs. 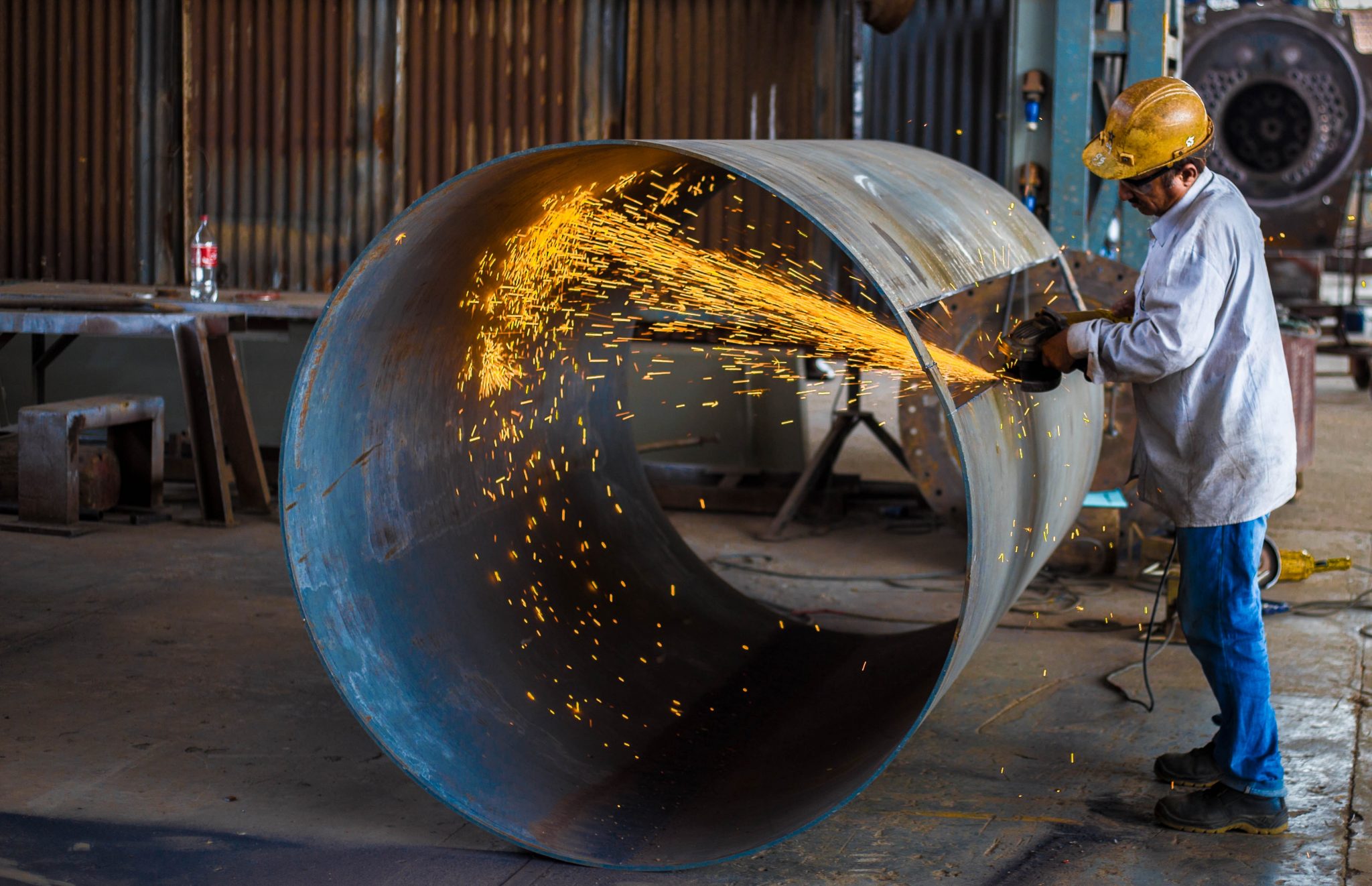 There are multiple kinds of specialized welding jobs, each with different average salaries. Typically, the more technical the job is, the more a candidate has to travel where the work is, which may take them far away from their state of residence, including across the world.

However, specialization and willingness to travel can significantly increase the rate per hour.

For instance, pipeline welders often have to travel to states such as Alaska, Texas, or North Dakota to work in facilities like oil rigs, using specialized tools such as pipe clamps, fitting, flanging, beveling, and cutting machines.

The average salary of a pipeline welder is $69,841, almost double that of a traditional welder.

Other high-paying specializations include structural welders, who fabricate, repair, and maintain metal frames and structures for various engineering projects, ranging from bridges to skyscrapers.

A structural welder’s national average salary is $47,910, about 30% higher than that of a traditional welder.

An example proving that experience and responsibilities result in better pay is certified welding supervisors. This occupation requires many years of welding experience, extensive knowledge of safety protocols, and management skills.

Most welding supervisors cooperate with other managers and supervisors on multiple projects, and they make $66,000 on average, nearly 80% more than a traditional welder.

Aerospace welding is a job specialization where individual workers can experience wide wage differences depending solely on the employer.

Although the average salary for an aerospace welder is about $44,260, working for a high-profile private company or the Department of Defense can increase it from anywhere between $65,000 and $100,000.

One of the most publicized welding jobs is underwater welding. This job is rare because it is high-paying and requires more training.

However, underwater welding is a dangerous occupation requiring many years of welding experience on land, diving certifications, training with tools such as underwater welding guns and cutting torches, and knowledge of many safety protocols.

Purge blocks can act as heat sinks and gas lenses, evenly distributing the shielding gas to protect the part against atmospheric contamination. A purge block made from copper sheet and stainless steel is the best choice. 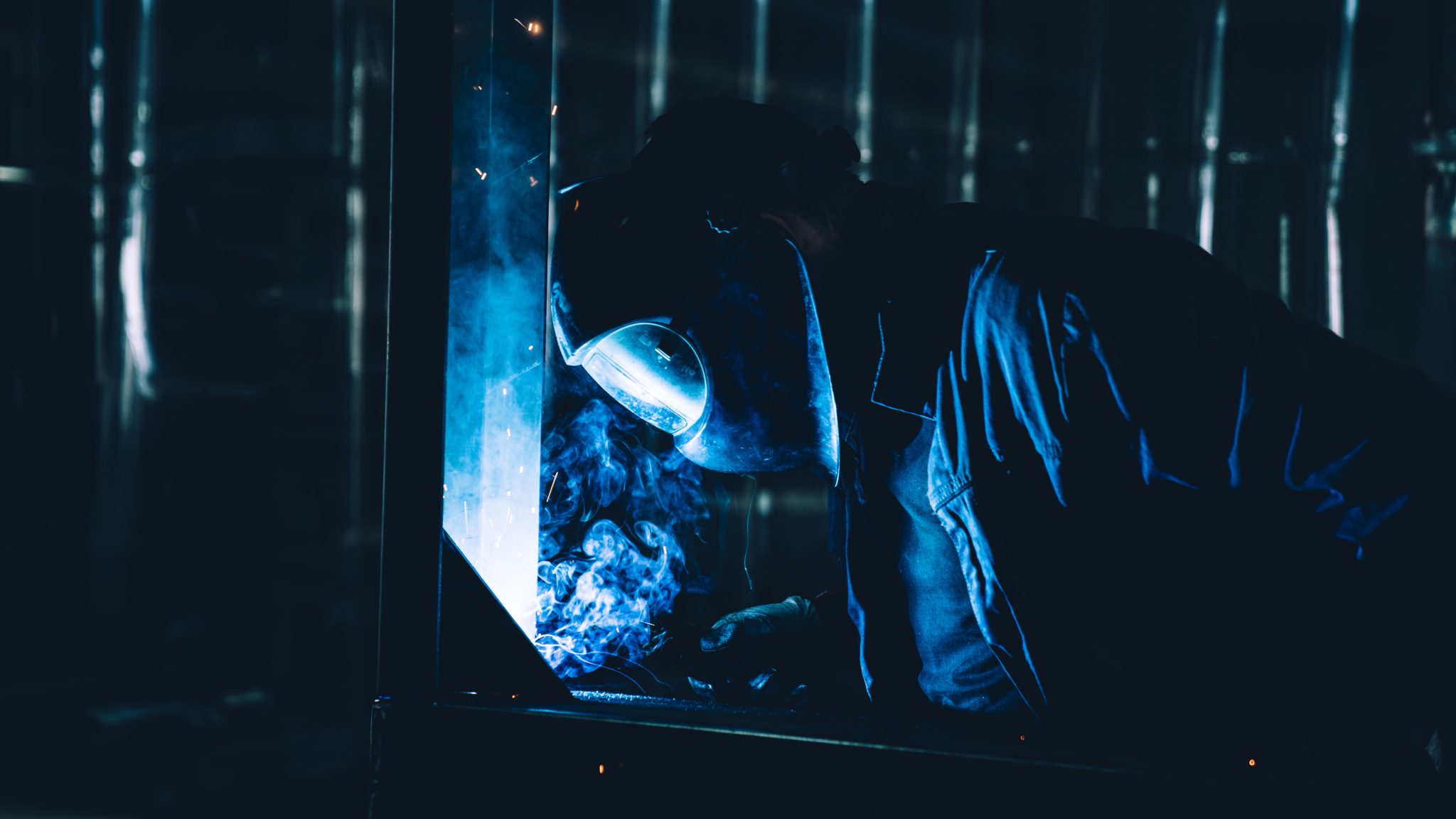 A welding career can produce high earnings, depending on your specialization. When you first start, research the different career paths available and learn the necessary skills for your top choice. The more techniques you know, the more opportunities you can take advantage of, and the higher your earning potential.

Frank Wilson, or the “Elder Welder” as he is now known in his late middle age, has 23 years of experience in the welding industry, across every project imaginable. Pipe welding and underwater welding were his stock in trade for years before his partial retirement.